In honor of National Sewing Month, we will post bits of history related to all things sewing.

"No useful sewing machine was ever invented by one man." James Gibbs, inventor of Wilcox & Gibbs the Treadle Sewing Machine. 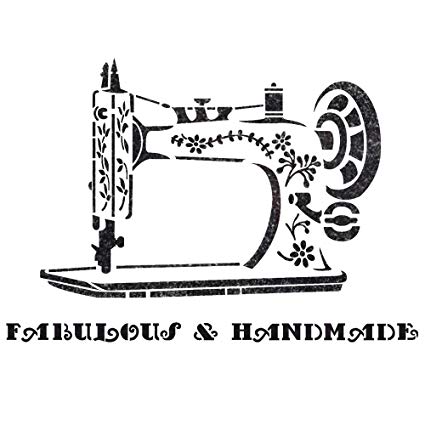 Let's start with the sewing machine since it is one of the most significant inventions out of the great industrial revelotion. Mahatma Gandhi said that it was "one of the few useful things ever invented."

There were a number of inventors who attempted to create this great piece of machinery. However, the best known innovator was Isaac Singer. When inventors or great thinkers create something, it is based on something that is already here. The purpose of the sewing machine is to replicate the hand motions of hand sewing as two pieces of fabric are joined together. In the 19th century, businessmen in the apparel industry knew that the first man who could invent this machinery to increase production would become rich. This major invention made Isaac Singer the first capitalist because he was a great marketer and businessman. He was very smart about it and in some circles he was/is not considered the inventor of the first sewing machine. In fact, he got sued from other inventors and decided to create a sewing cartel to keep from getting sued. Imagine that! He was able to create an early empire by combining the best of earlier sewing machine inventions, even Elias Howe's needle, and by 1865 the Singer 12 New Family Sewing Machine was presented to the world.

What a beautiful invention that changed the plant then as well as now! Thank you, Mr. Singer.

(Cited from: History of the Sewing Machine by Alex Askaroff, www.sewalot.com)

Oops, you forgot something.

The words you entered did not match the given text. Please try again.